Kirkstall Forge is just 6 minutes from Leeds city centre and 15 minutes from Bradford by mainline train, coupled with new pedestrian and cycle links that connects the development with the surrounding area and the city centre. It is this connectivity that makes sustainable and active travel a part and parcel of everyday life for those working and living at Kirkstall Forge. 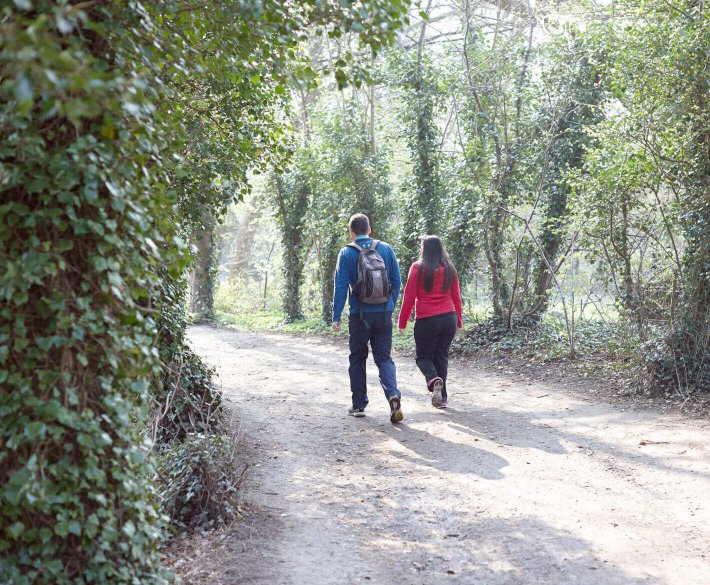 Whether you’re thinking of walking to work or out for a run on your lunch break, Kirkstall Forge benefits from a network of great pedestrian routes on the doorstep of your workplace. In 10 minutes you can walk into Horsforth where you’ll find all the facilities you’d expect from a bustling town centre, including a large range of shops, eating and drinking venues, a post office, banks, Morrisons supermarket, pharmacy and dry cleaners.

Alternatively, cross the railway line at the station and follow the Canal Towpath towards Leeds. In approximately 15 minutes you’ll reach Kirkstall Bridge shopping park, where there is a Costa Coffee, Pure Gym and a selection of shops. Cross the road and you’ll find Morrisons supermarket, Boots, Dunnes and Matalan.

It couldn’t be easier to cycle to work at Kirkstall Forge and there are lots of facilities within cycling distance should you wish to pop out during the day. Within around 10 minutes you can get to Horsforth, Kirkstall Bridge Shopping Park, Kirkstall Valley Retail Park, Morrisons, and Cardigan Fields Leisure Complex. Alternatively, you can get into Leeds city centre in around 20 minutes.

You can choose to take the on-road route via Abbey Road / Kirkstall Road, or the more scenic route via the canal towpath, which you can access to by crossing the railway line at the station (lifts are provided).

CATCH THE TRAIN TO WORK 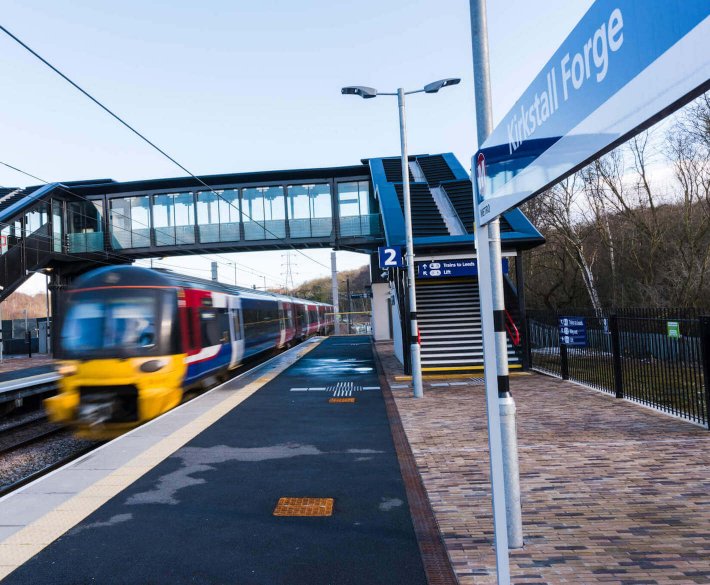 CATCH THE TRAIN TO WORK

Kirkstall Forge benefits from a dedicated on-site train station offering direct trains that get you into Leeds in just 6 minutes, or you can be in Bradford in 15 minutes.

Services between Leeds and Bradford Forster Square via Kirkstall Forge, Apperley Bridge, Shipley and Frizinghall run approximately every half an hour throughout the day.

If you’re travelling to Kirkstall Forge on the Airedale Line (Skipton train), you’ll need to change trains at Shipley.

If you’re travelling on the Wharfedale Line (Ilkley train), you can change at either Shipley or Leeds.

Download our handy guide or speak to the Kirkstall Forge Life team for more information.

The bus into Leeds from Kirkstall Forge takes less than 20 minutes. The nearest stops are located immediately west of the site entrance on Abbey Road.

Additional services operate on Leeds & Bradford Road which you can get to via Bramley Fall Park. These include the 508, which operates every 20 minutes between Pudsey and Halifax, via Leeds, Farsley and Kirkstall. There is also the 670, which runs hourly between Bradford Interchange and Leeds via Rodley and Kirkstall and the 760, which runs up to every 30 minutes between Keighley and Leeds, via Bingley, Saltaire, Calverley and Rodley. 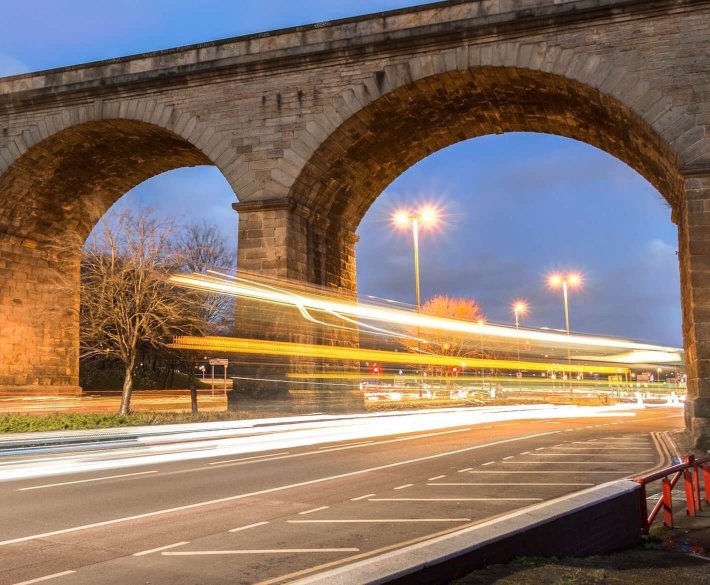 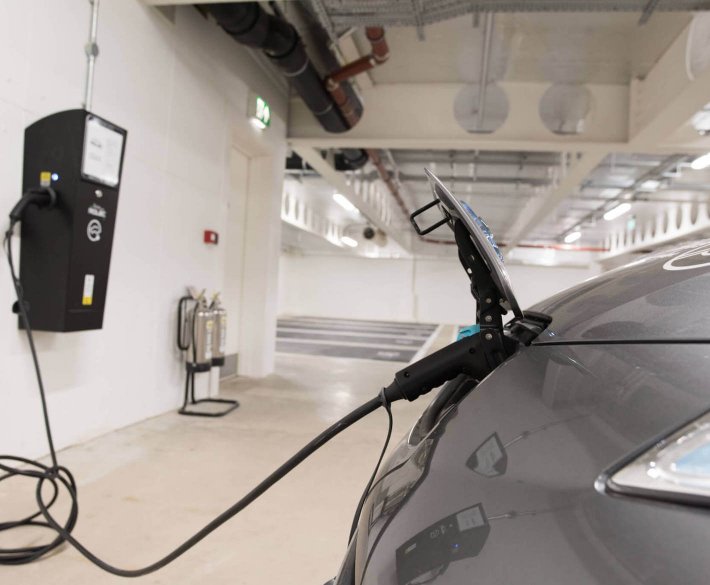 For some people and some trips the only realistic option is to travel by car. That’s not to say that you can’t still help reduce the number of cars on the road, save money and travel in a more environmentally friendly way.

For people working at Kirkstall Forge there are a range of initiatives in place to support car users; whether you want to find someone else at Kirkstall Forge to share your journey to work with (and halve your commuting costs), or to use one of the car club vehicles to travel on business or out at lunchtime.