breathing life back into this historic site

THE HISTORY AND THE ABBEY

THE HISTORY AND THE ABBEY

Cistercian Monks built Kirkstall Abbey in 1152 on the wooded banks of the River Aire. The same monks built Kirkstall Forge around 1200 A.D. as a result of their activities in the area. It is stated that among the earliest activities of the monks, in addition to farming, were those involved with the Ironworks.

An important feature in the history of the site is the Mill Race. From the early years, the Abbey Mill Race was constructed to provide the monks with water to drive their corn mill. The Mill Race ran all the way through from the Cow Beck on the North along the hillside to Kirkstall Forge and the Abbey.

After the dissolution of the monasteries, the Abbey and its land was given to supporters of Henry VIII before eventually coming under the ownership of the Cardigan Estate. They in turn leased the forge to various tenants including the Butler’s and Beecroft’s in 1779. It was these two families who played a defining role in the Forge’s development, with the Butler family managing the Forge for six generations. 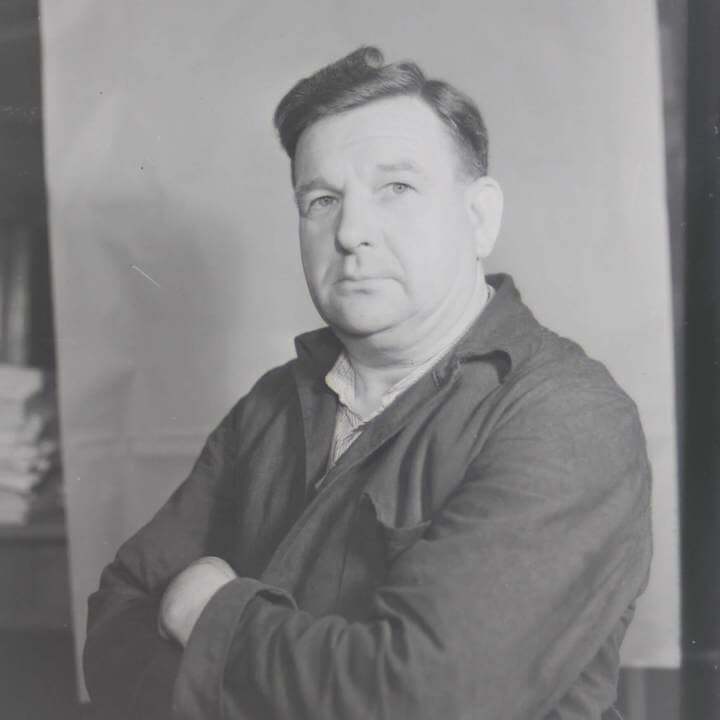 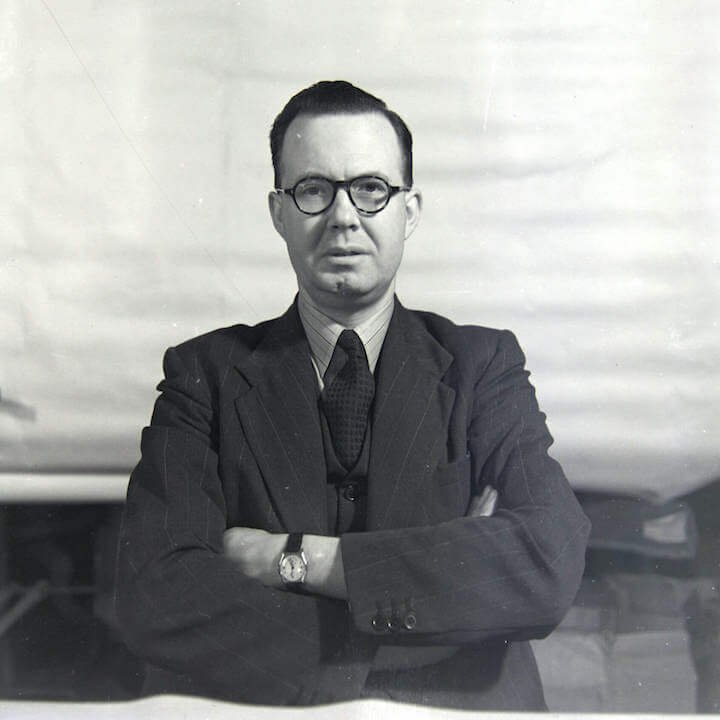 The site is one of the oldest most continually used industrial sites in the country, and the former owners of Kirkstall Forge would take pictures of their staff members who reached the impressive milestone of 40 years of service and present them with a medal.